In about 1000 A.D. the choirmaster at the monastery of Arezzo in Italy achieved a momentous innovation. Guido d’Arezzo constantly struggled with the problem that singers and musicians visiting his monastery could only learn the sacred repertoire by listening to the performances of others. As human beings, they had imperfect memories and sometimes a desire to experiment with the standard form, perhaps leading to novel interpretations and improvements but perhaps also some confusion and a worse experience for the audience. Guido introduced a language for writing down music in a standard way, and with the support of his patron Pope John XIX was successful in having it mandated within the Catholic church. 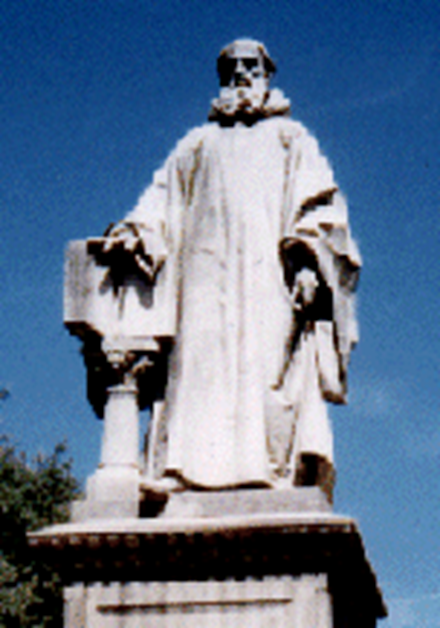 The language is what we all know today as the musical stave and notation. The notation made it possible to read and share compositions, across the Catholic world and in many different languages; it also led to music publishing, the modern music industry, and the possibility that computers can have a role in distributing, playing and even helping to compose new music. The computer music notation system Guido is named after him.

An open standard for sharing models of best practice

OpenClinical also uses a standard notation for writing down clinical processes. This is called PROforma and Library is a repository of PROforma “compositions” which is analogous to a library of musical scores. Each OpenClinical “score” represents a fragment of clinical practice, for making a diagnosis, assessing a risk, choosing a treatment and so on. OpenClinical’s Library is more than just a library though because it includes a piece of software called Solo that can “perform” PROforma guideline for you. Think of Solo as a simple instrument, like a flute. The aim is to make it possible to understand any composition by seeing it performed.

As with music you can arrange and “orchestrate” a PROforma composition in many different ways to meet the requirements of different cases.