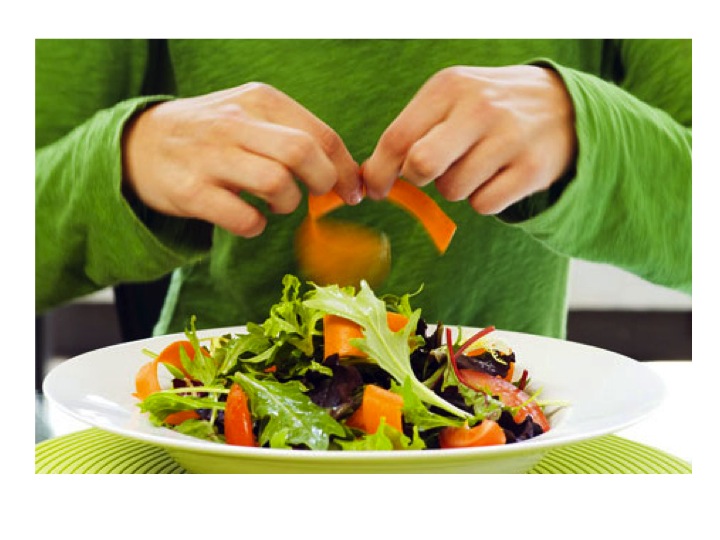 Bowel cancer, also known as colorectal cancer or colon cancer,  is any cancer that affects the colon (large bowel) and rectum (back passage). It usually grows very slowly over a period of up to 10 years, before it starts to spread and affect other parts of the body. See how your digestive system works.

Most bowel cancers start as benign innocent growths – called polyps – on the wall of the bowel. Polyps are like small spots or cherries on stalks and most do not produce symptoms. Polyps are common as we get older and most polyps are not pre-cancerous. One type of polyp called an adenoma can, however, become cancerous (malignant).
If left undetected the cancer cells will multiply to form a tumour in the bowel, causing pain, bleeding and other symptoms. If untreated, the tumour can grow into the wall of the bowel or back passage.