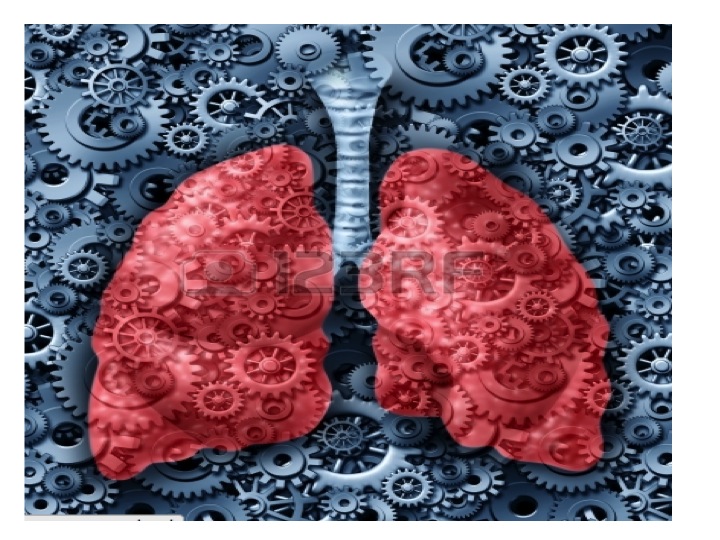 There are more than 39,000 new cases of lung cancer in the UK each year and more than 35,000 people die from the condition; more than for breast cancer and colorectal cancer combined. Lung cancer is now the leading cause of cancer death in women.

About 90% of lung cancers are caused by smoking. Now that fewer men smoke, lung cancer deaths in men have decreased by more than a quarter in the UK (a 27% reduction between 1971 and 2006). However, the number of women who smoke has risen and deaths from lung cancer in women have increased.

Only about 5.5% of lung cancers are currently cured. Although the cure rate is rising slowly, the rate of improvement has been slower than for other common cancers. Outcomes in the UK are worse than those in some European countries and North America. There is evidence that outcomes vary within the UK, which – among other factors – may be explained by variations in the standard of care.

Decision about specialist referral of suspected lung in primary care